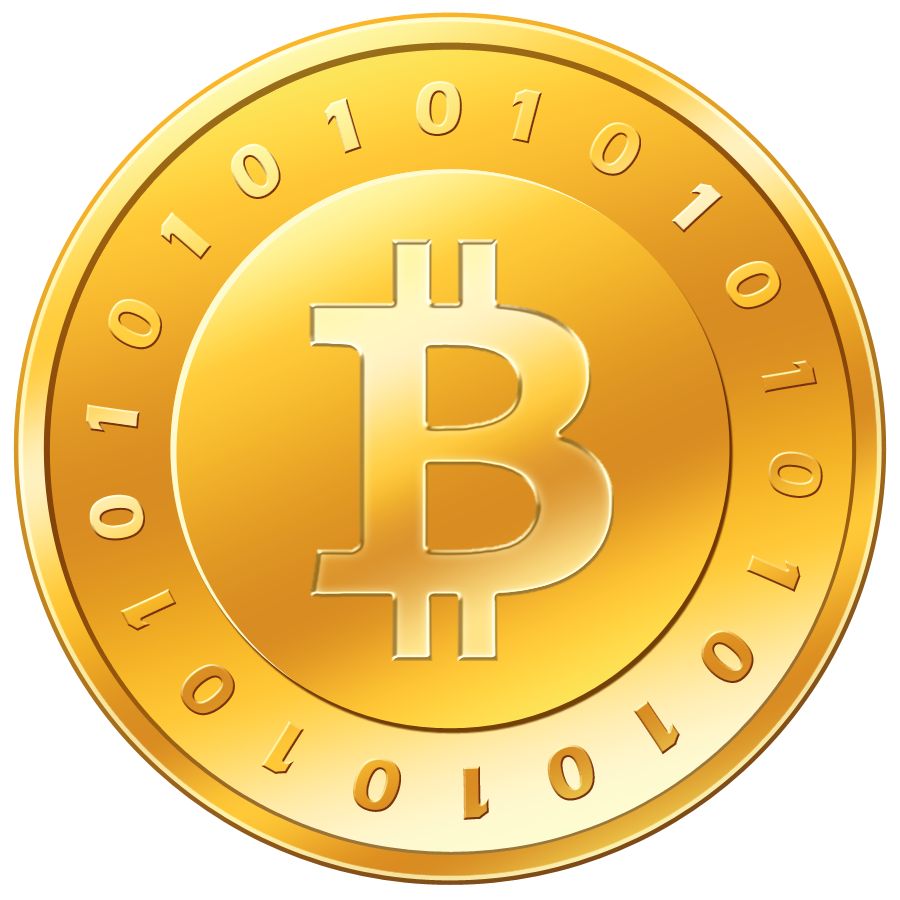 Bitcoins are magic. The promise of the virtual currency or crypto-currency to work flawlessly is fascinating. Especially, today where many people feel insecure about the future. I suppose this is a natural reaction — but it is also a dangerous one.

The idea for the digital currency was developed by Satoshi Nakamoto in 2008. As it turned out this is a somewhat of a phantom — it is unclear if this is a person or possibly group of people. Before disappearing, Satoshi developed and released a peer-to-peer (P2P) software that uses complex cryptography to create and manage digital coins. These coins are nothing but data packets that live on the internet and can only be traded there. No government watches over this currency, no treasury controls it.

This is precisely why Bitcoins have gained in value and popularity recently. In a little over a year, the value has risen from about $5 to over $90 today. What helped drive this increase has been driven in part  by the deficit reduction efforts in the U.S. and Japan, as well as the tumultuous rescue attempts in the Eurozone. As peoples doubts in the established currencies have risen, so has the confidence in Bitcoins. The number of Bitcoins is limited by the software that created it. Obviously, the limiting the supply drives up the price.

Bitcoins are not only an investment, but also a means of payment. It was once laughed at as a “hacker currency”, however, the digital coins have been slowly conquering a path from the virtual to the real world. Sure, there are only a few stores where you can make a purchase with Bitcoins. The people that create the Bitcoins, use them as an equivalent to the Dollar or Euro, or even to transfer investments with it do this for two reasons: on one side they are suspicious of the established monetary systems, on the other side there is the hope to create something new and unencumbered by traditions.

The internet entrepreneurs Cameron and Tyler Winkelvoss are among the biggest investors in digital currency. Together they have amassed more Bitcoins than anybody else. They have stated that they are investing their money into a mathematical system that is free of political and human errors. In the financial world, Bitcoins compare a little like the modern navigation systems to the road map. The promise of the virtual currency is fascinating because it promises to be error free. Of course, the more weaknesses show up in the established structures, the more people are willing to entertain this idea.

The internet is the key to any Bitcoin interactions. Any exchanges, even across continents, happen within seconds. There are many problems that can be solved with this infrastructure. However we need to be careful about technologies that suggest solutions appear to solve a problem that may not be one.

Some common objections to Bitcoins can easily be answered:

In the end the deciding argument is simple: it is a grave error to assume that Bitcoins will solve economic problems. Any money system is based on trust – no matter if it is pressed in gold, printed on paper, or a number combination on the internet. I think Paul Krugman has it right by saying that the reason for economic problems is not the money itself but how treasuries and governments manage it.